Leading and being a positive example is something that naturally exudes from Christopher. As we’ve learned, he is an inspiring young person who understands that change happens by leading and pushing for change, which is exactly what he does.

In order to make a difference, educating citizens is required, which is exactly what he does as the Initiatives Chair on Sustainable Youth Canada, a national non-governmental organization. He focuses on organizing, planning and executing youth-led initiatives that occur in the Greater Vancouver Area.

Currently he is working towards the Sustainability Fair that is held by the Sustainable Youth Canada which informs high schoolers of their daily impact on the planet and what actions they can take to be more sustainable.

On top of his great work at Sustainable Youth Canada, he and several international students created an NGO called “Stillae Droplets”, created out of MIT’s LaunchX Program. They created a zero-waste soap pod that is wrapped in a plant-based film to reduce the 600 million shampoo bottles that end up in a landfill every year. This product is currently being sampled in hotels throughout the United States.

He also founded a non-profit organization called “Sprout-Up!”, which sells pre-made, 100% biodegradable horticulture plant kits for youth and new gardeners. In the few months it has been running, over 5,000 plants have been planted.

Along with selling kits, Sprout-Up! has also organized beach clean-ups, assisting in invasive plant pulls, and pressuring the City of Vancouver to fulfill its “Greenest City” goal. In the Enactus Competition, Sprout-Up! earned the title of the top non-profit organization.

After completing a degree in environmental science, and potentially a masters after that, he plans to continue educating youth and inspire them to create positive change for our environment. Achieving these goals will help him pursue his mission of reducing carbon emissions, plastic, and create new technology to prevent any more harm that we have done to the planet, all while creating innovative ventures to execute these fantastic ideas. 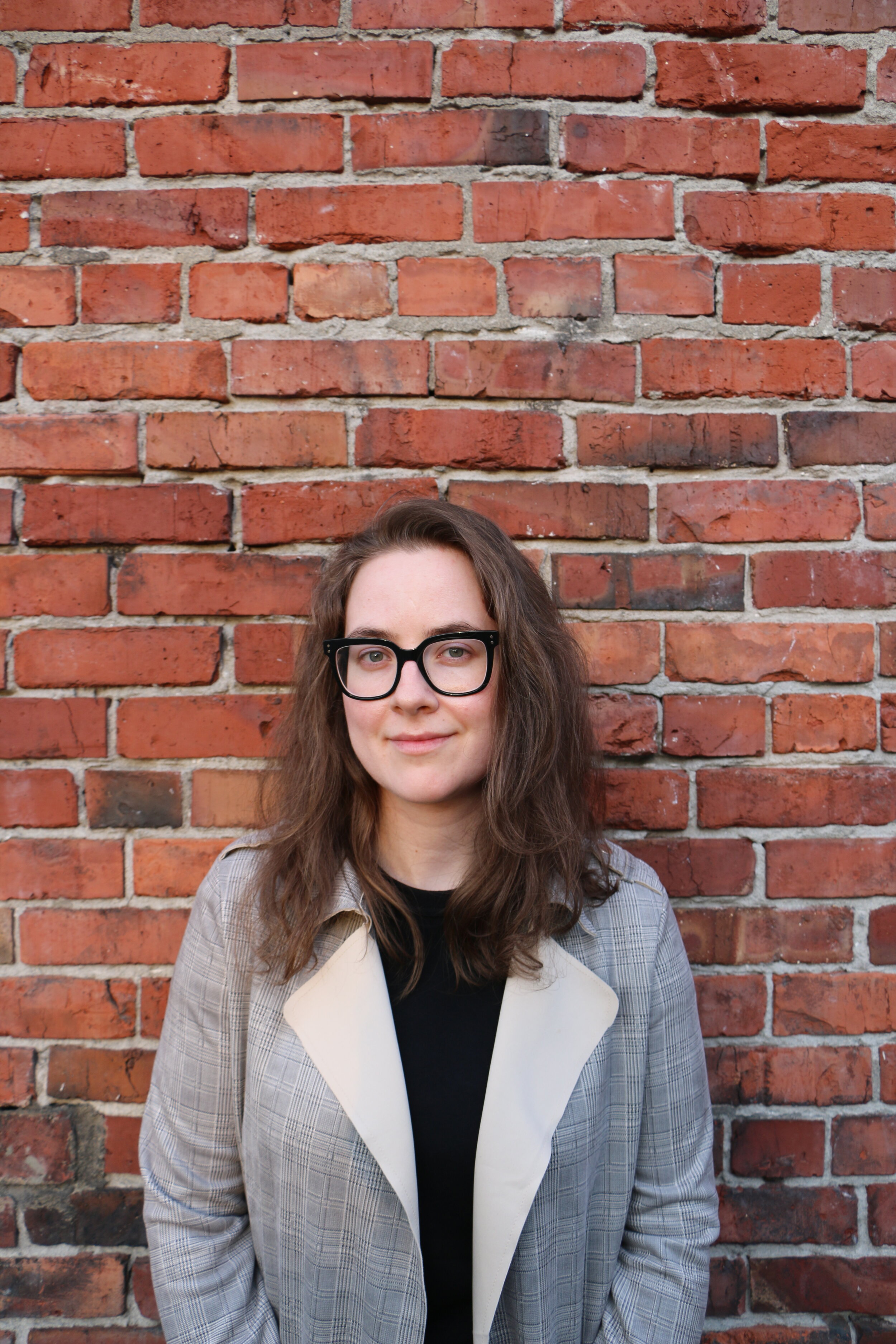 Anna was born and raised in the lower mainland and has always loved being outdoors amongst the trees (ideally hiking or camping). Before her current career as a paralegal, she came back from a year abroad in Paris and travelling through Europe, the Middle East and Central Asia. Anna enjoys hiking, travelling to obscure places around the world and reading.