VANESSA FIORE, 20
HOMETOWN: VAUGHAN, ONTARIO / THE MISSISSAUGAS OF THE NEW CREDIT FIRST NATION, THE ANISHINAABEG OF THE WILLIAMS TREATY FIRST NATIONS, THE HURON-WENDAT, AND THE MÉTIS NATION

Vanessa Fiore proves that age is irrelevant when it comes to being an environmental champion. Her passion for the environment began at a young age, with her parents often taking her into nature. Even at a young age, she knew she wanted her life’s work to defend habitats from pollution, protecting both animals and humans.

She joined her elementary school’s eco-team, and at 13 years old, she spent her recesses inspecting her school’s levels of energy consumption and waste management. When she saw how much paper was wasted, she wrote a letter to her vice-principal, asking the school to minimize waste by putting a “good on one side” box in every classroom. This letter was published in the Vaughan Citizen to raise awareness on paper waste across the city.

No stranger to advocacy, Vanessa co-created “We R the Change”, a community group that organized events to fundraise for food and water insecurity around the world, and organized a park cleanup in partnership with the Great Canadian Shoreline Cleanup.

Vanessa continued her work with We R The Change into her high school years, running petitions to raise awareness and support environmental and animal welfare-related causes, like Bill C-246, which intended to close loopholes in animal protection laws.

Vanessa increased her political action throughout high school, joining Citizens Climate Lobby at 16 years old, travelling to Ottawa to lobby her MP about implementing a carbon fee and dividend in Canada, which has since been put into effect.

Not ignoring local environmental issues, Vanessa was her high school eco-council president for two years and helped the school become eco-certified for the first time.

Ever the innovator, Vanessa participated in a hack-a-thon towards the end of her senior year,  where she was introduced to the world of social entrepreneurship. Months later, Vanessa heard about an initiative from the Commission for Environmental Cooperation that called for youth aged 18-24 with a sustainability-related idea to submit it to their Youth Innovation Challenge.

Alongside her partner, she co-created the idea of small scale waste to energy, today known as “Food Refined”, which targets corporations within the industry to mitigate food waste from landfills while also creating their own source of renewable energy.

This green idea came in third place, and won Vanessa $5,000 in seed money to pursue the project and a trip to Prince Edward Island to present the project. Vanessa is continuing her work in Food Refined while pursuing an environmental science degree at the University of Ottawa.

Vanessa spends her spare time volunteering for the environmental science students association and Enactus UOttawa, a social entrepreneurship club. She hopes to use her degree to accelerate her environmental career, continuing to make her mark as a top environmentalist in Canada. 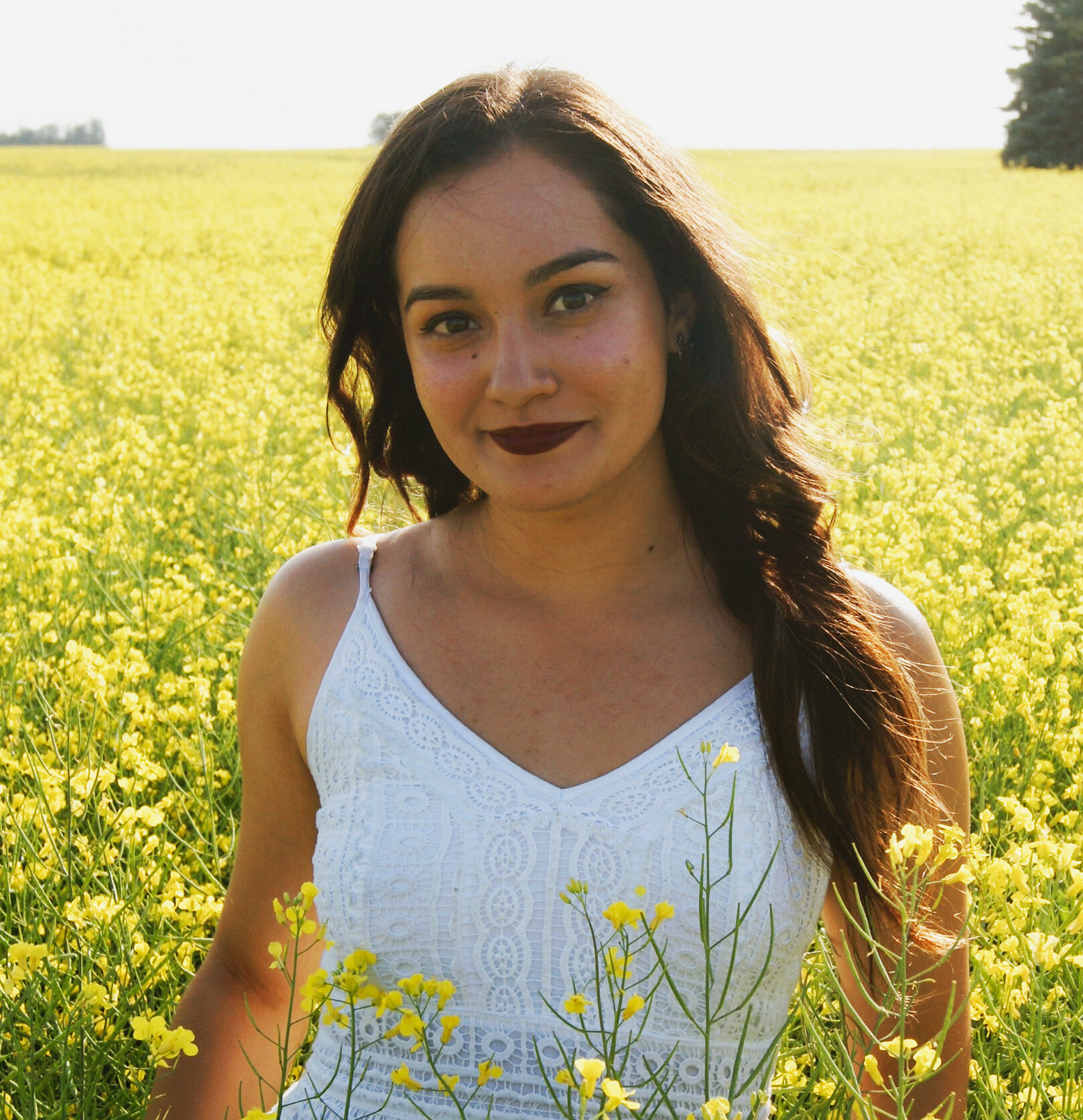 Dolly currently attends the University of Ottawa, majoring in Chemical Engineering and Geography. She is an earnest advocate for environmental action through civic engagement since the current world has all possible technologies needed to stop the climate crisis, with the only hurdle being the political will needed to amplify the already invented solutions. Her favourite show is Marvelous Mrs. Maisel and her favourite dessert is the key lime tart from Duchess Bake Shop.