A familiar and inspiring face returns to The Starfish Canada’s Top 25 Environmentalists Under 25. Denise Lee, who won our Top 25 award in 2017, has continued to pursue the areas that spark her passion, earning her a second nomination and award this year.

Denise has been actively involved in multiple research projects focused on environmental policy and clean energy. In the fall of 2017, Denise was selected to work with a team of graduate and undergraduate students through the University of Toronto’s School of Global Affairs & Public Policy to study the politics of the petroleum industry in Ecuador.

Upon returning, she formed her own team to research different public-private models in the development of ecotourism in Latin America. In 2018, she was invited to present their findings at the FLACSO-International Studies Association Joint International Conference in Quito to an international forum of academics in their field.

Furthermore, her work with green technology has earned her funding as a Laidlaw Scholar; this prestigious program supports students to pursue research in their areas of interest, aiming to create a diverse international network of research leaders.

Denise is double majoring in economics and environmental science at the University of Toronto. Her research investigates the scalability of direct air capture technologies in North America and Europe. She also served as a macroeconomics analyst for the G20 Research Group for the 2018 Buenos Aires Cycle for Canada, the US and the European Union.

Denise has been travelling to investigate and learn about energy solutions directly from the groups and governments she studies. She recently returned from attending the One Young World Summit in London to collaborate and learn about strategies for a global energy transition. One Young World is a global network of over 12,000 of “the most impactful young leaders from every country in the world”.

She also attended Greenbiz’20 in Phoenix, AZ as a Greenbiz Emerging Leader speaking to a range of businesses interested in integrating sustainability into their operations.

In addition to her research, Denise is an active educator and advocate for her passions. She provided leadership in her role as co-founder of Our Poles Our Planet, a conference series dedicated to raising awareness and action for the world’s polar regions and their peoples.

She is also a former chair of the Vancouver School Board Sustainability Conference, a founding member of the Porpoise Conservation Society, volunteer at the Vancouver Aquarium and rescue centre, and a Community Engagement Intern with the Canadian Parks and Wilderness Society (CPAWS).

Described as “a force of nature” and “unrelentingly motivated in her passion for the environment” by her nominator, Denise’s efforts are also being recognized within her field. She was named a 2019 BP Advancing Energy Scholar and a Top 30 Under 30 Environmental Educator by the North American Association for Environmental Education in 2018.

Denise’s goal is to pursue work in environmental policy and sustainable development. We are excited to see what Denise lends her energy to next. 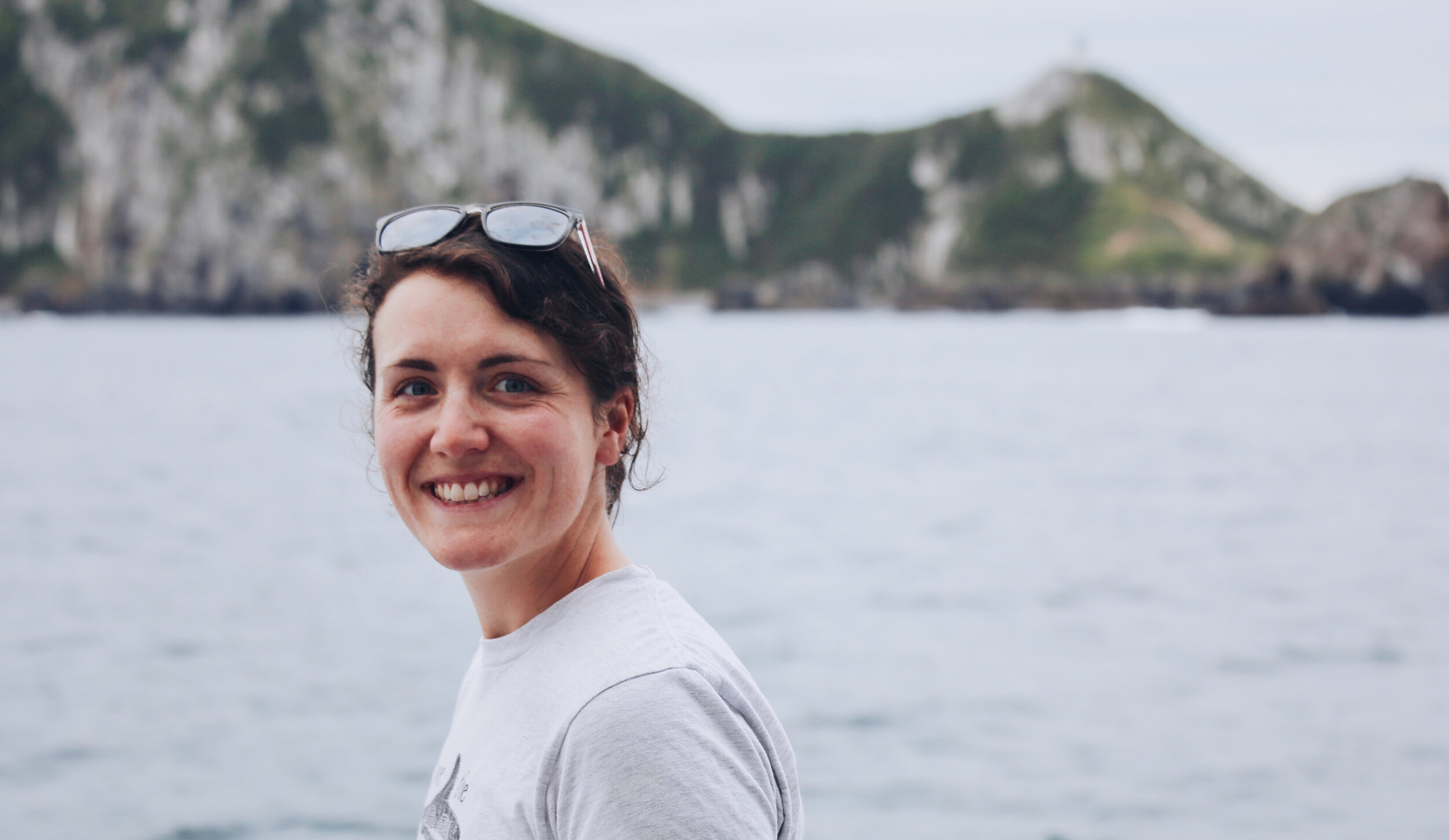 Maryann is inspired by exploring and learning in the natural world, both above and underwater. As a scientific diver, she has worked on marine conservation research in some incredible ecosystems, including coral reefs in the Republic of Kiribati and the Philippines, and kelp forests of New Zealand and her home waters of British Columbia.

Maryann studied Marine Biology at the University of Victoria, Marine Management at Dalhousie University, and she is currently starting her Ph.D. in marine ecology. Her work has focused on combining her passions for marine sciences with conservation and management solutions, and she is motivated by communicating and engaging with people on conservation initiatives. Twitter: @mrynnwtsn