Environmental racism in Canada: What you might not know

Canada’s history has shaped the lives we live and the societies we participate in, both culturally and politically. As colonizers to these grounds, it is important that we know the stories of those who came before us – the wisdom, cultures, trauma and crises.

Environmental racism has been defined by Robert D. Bullard, a distinguished professor of urban planning and environmental policy at Texas Southern University, as “the development and implementation of environmental policy on issues such as toxic waste disposal sites, pollution, and urban decay in areas with a significant ethnic or racial population.” This term also describes inaccessibility to political control; due to their marginalized status, these communities lack participation in policy-making that could alleviate the challenges they face.

How many of us have been educated on the history of our country? More specifically, are Canadians aware of Canada’s past and ongoing injustices related to environmental racism? There are a number of cases that go back centuries and are believed to be linked to serious negative impacts on the societies, economies and cultures of different minority groups.

The flipside of this systemic issue is environmental justice. Bullard defines this term as “the principle that all people and communities are entitled to equal protection of environmental and public health laws and regulations.” This equality is what we need to achieve both in Canada and globally so that communities can thrive on the land that we share together, regardless of our backgrounds.

Black people have lived in Nova Scotia since before Halifax was founded in 1749. As larger groups began arriving in the late 1700s and early 1800s, white settlers oppressed these inhabitants and forced them to live in areas described as “most inhospitable.” The City of Halifax refused to provide these Black communities with the same services that other citizens received including sewage, access to clean water and garbage disposal. Despite these challenging circumstances, Africville became one of the many small, yet lively communities of minority groups that developed in the province. Eventually, in the 1960s the City decided to abolish Africville and relocate the residents to other areas in Halifax. This process occurred between 1964 and 1967.

Another case of environmental racism in Canada affecting Indigenous communities is that of “Chemical Valley” in Sarnia, Ontario, where over 60 chemical plants and oil refineries loom over the outskirts of town.

The 800 residents of the Aamjiwnaang First Nation (AFN) living in south Sarnia are exposed to industrial facilities that account for roughly 40% of Canada’s petrochemical industry. The nearby Saint Clair river is the site of almost 100 oil spills each year, and is an unsafe source of drinking water for the AFN and Walpole Island First Nations. Their health is severely impacted and they have been fighting for compensation for decades. Residents are suffering from carcinogenic volatile organic compounds (VOCs) emitted from these facilities. To get a general grasp of this severity, the incident rate of acute myeloid leukemia in Sarnia is three times higher than the national average according to a 2019 study.

More broadly, poor access to drinking water is a challenge that many First Nations communities face across the country. Justin Trudeau promised to terminate all “long-term” (1 year or more) drinking-water advisories on First Nations reserves by March 2021. As of February 15th of this year, 88 long term advisories have been lifted but 61 are still in effect. Progress is much slower than it should be.

Why are these histories important? These events remind us of the racial inequalities that have been interwoven into our current system for centuries. They teach us that only when all of the voices within communities across Canada are heard, can we move forward towards social, environmental, political, and cultural justice.

A 2009 article published by Young suggests that a solution to prevent these injustices is for communities to “advocate on their own behalf for environmental equality. Through this advocacy, communities will be able to influence policy design, as the first step in problem identification.” However, oppression and discrimination make it difficult for minority communities to have their advocacy heard. So, the answer in part lies with the allies, and the actions we take, not the ones we don’t.

Further your understanding of environmental racism in Canada:

Here are a few more examples of cases that have occurred in Canada.

Organizations to check out and support:

The burning question is most often what can we do as individuals, communities, allies? Aside from educating ourselves on these topics here are a couple of excellent organizations that are working hard for racial equality and environmental justice:

2. Environmental Justice Research is a group of law professors aiming to ensure that minority rights are accounted for in Canadian law and policy. 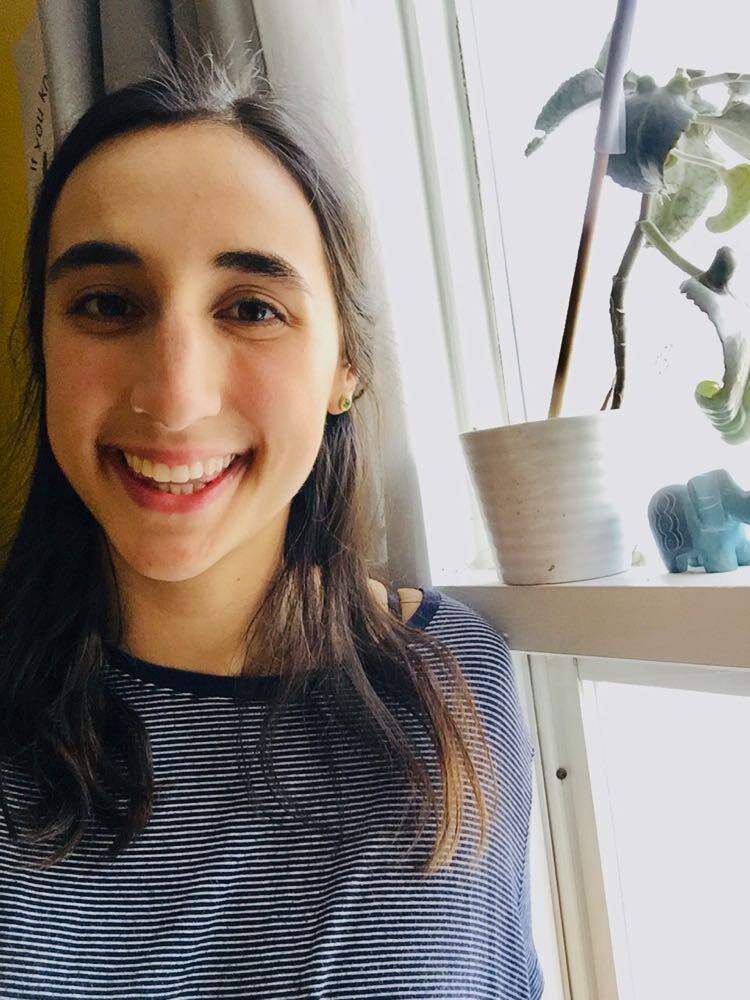 Cailin has recently graduated with a Bachelors in Agricultural and Environmental Sciences from McGill University, where she specialized in Applied Ecology. She is particularly interested by the ways in which humans and the environment can positively interact. Cailin loves to share her passion for both people and the environment, in hopes that we can learn from each other and create solutions for the challenges that our world is facing.