Why we need public transportation to fight climate change Transportation accounts for 23 percent of Canada’s greenhouse gas emissions, however this high number can be easily reduced. The most effective ways to limit these emissions is to invest in public transportation and increase ridership.

In most cases, public transportation produces fewer per person emissions than private car travel. This is because when multiple people choose to take public transit instead of individual cars, total emissions are decreased. In fact, according to the United States Federal Transit Administration, heavy rail transit (e.g. subway systems) generates 76 percent fewer emissions than single-occupancy vehicles, light rail generates 62 percent fewer, and bus transit generates 33 percent fewer. Therefore, reducing the use of private vehicles is an instrumental step in the fight against climate change.

The effects of the increased use of public transportation are not limited to reduced carbon emissions. Another important impact is the improvement of air quality.

A 2015 study compared the prevalence of black carbon; smog-like material released from cars, in the cities of Granada Spain, and Ljubljana Slovenia after various transportation restrictions were put in place. These restrictions included closing off certain areas of the city to private vehicles in order to increase reliance on public transit. The study concluded that after the restrictions were put in place, there was a 72% reduction of black carbon in Ljubljana and a 33% reduction in Granada.

This increase in air quality is not just salient because it mitigates aesthetic issues such as smog but because black carbon, among other pollutants produced by vehicles, can have dangerous respiratory and cardiovascular health effects.

Beyond forms of air pollution, public transportation can play a crucial role in the push for sustainable development.

Since the invention of the private automobile, cities have been rapidly expanding with emphasis on car-based suburban communities. This often unrestricted growth has led to suburban sprawl as low-density communities encroach onto traditionally agricultural or wildlands. For example, in the United States urban and suburban land-use has increased by over 300% since 1955.

Unfortunately, this has limited the land available for parks, forests, and wildlife preserves, while threatening the natural biodiversity of many regions. Moreover, because of the increased need for impervious surfaces such as pavement, there is increased runoff which can endanger clean water supplies.

Public transportation, however, decreases the population’s reliance on private cars, allowing for higher-density development along transit corridors. Alone, public transportation is certainly not enough to eliminate the problems associated with suburban sprawl but can help support the transition to sustainable urban development.

Aiding this process is the growing trend of Transit-Oriented Development (TOD). The main idea behind TOD is creating communities built around transit nodes, such as train stations. This involves investment in mixed-use zoning in and around stations, which facilitates the blending of compact residential and commercial spaces. This again reduces the need for rapid suburban growth by encouraging density at transportation junctions.

The Hong Kong Mass Transit Railway is a shining example of the application of TOD. Multiple mixed-use commercial and residential towers and buildings have been built along the railway in a collaboration between the transit authority, the government, and private developers,

Similarly, in Vancouver, BC, TransLink has embraced many of the tenets of TOD in supporting environmentally sustainable and liveable city growth.

Ultimately, TOD is about rethinking how cities grow and function with the environment and quality of life concerns at the forefront.

The benefits of public transportation are not limited to the environment: the societal effects of reduced traffic congestion and economic advantages to communities newly integrated into transit networks are also considerable.

Going forward, individuals should do their best to use public transportation when possible. Private vehicles are the largest contributors to the average two-car household’s carbon footprint, representing 55% of the household’s emissions. Taking public transit instead of driving is far more effective at reducing a household’s carbon footprint than other commonly suggested actions, such as adjusting thermostats and using energy-efficient light bulbs and appliances. In fact, one person deciding to make a 20-mile commute by public transit instead of by car can cut carbon emissions by 20 pounds per day and 10% of all annual greenhouse gas emissions of a typical household.

Of course, public transportation is not accessible for many individuals in Canada and around the world, and so the public should show support for public transit initiatives and proposals, especially those that incorporate green technology, such as the Toronto Transit Commission’s 60 all-electric buses, which were introduced in 2019.

Overall, increased investment and use of public transit are critical steps in the battle against climate change, and are necessary for the promotion of sustainable and beautiful cities. 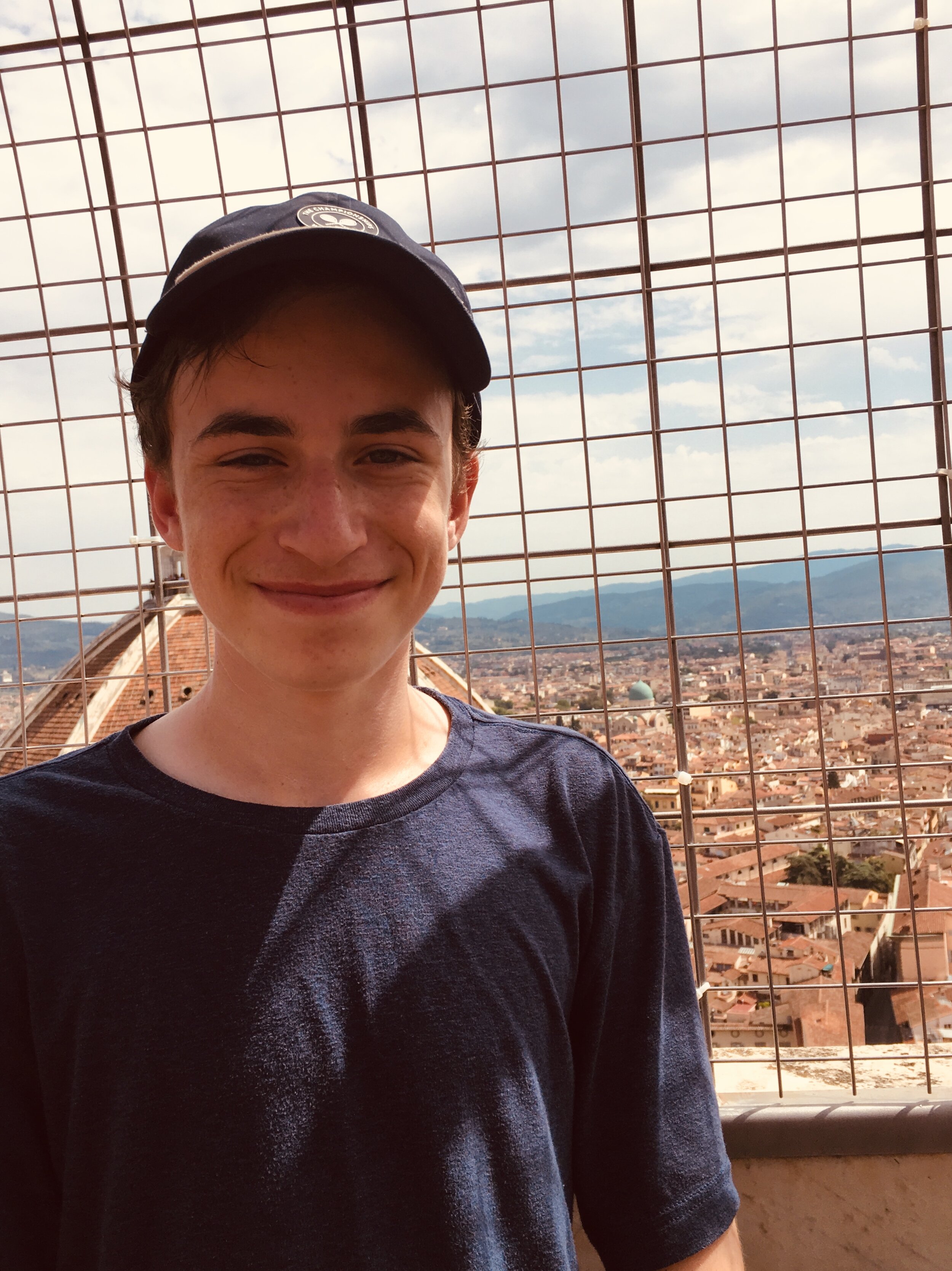 A rising high school senior living in Vancouver, Ethan is interested in the relationship between environmental, urban, and economic policy. Heavily involved in Model United Nations and debate, Ethan enjoys considering solutions to environmental problems from a variety of perspectives. Ethan also plays the bass guitar and loves the sport of marble racing.